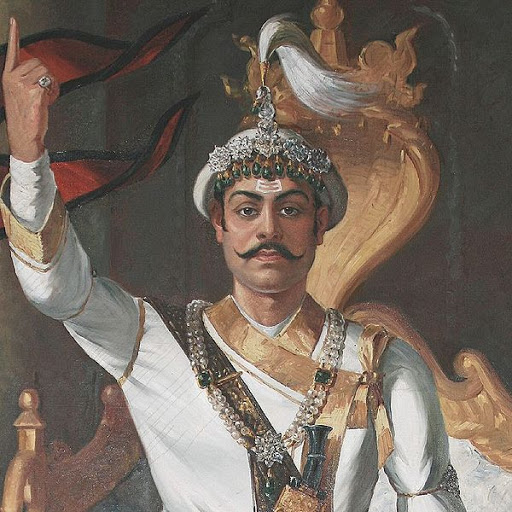 King Prithvi Narayan Shah, (born 1723—died 1775), member of the ruling Shah family of the Gurkha (Gorkha) principality, Nepal, who conquered the three Malla kingdoms of Kathmandu, Patan, and Bhadgaon in 1769 and consolidated all them to found the modern state of Nepal. He also shifted the capital of Nepal at Kathmandu.